2-Storey Garden Suites in South Etobicoke
from the low $800's.

REGISTER BELOW TO GET STARTED

2-Storey Garden Suites in South Etobicoke
from the low $800's. 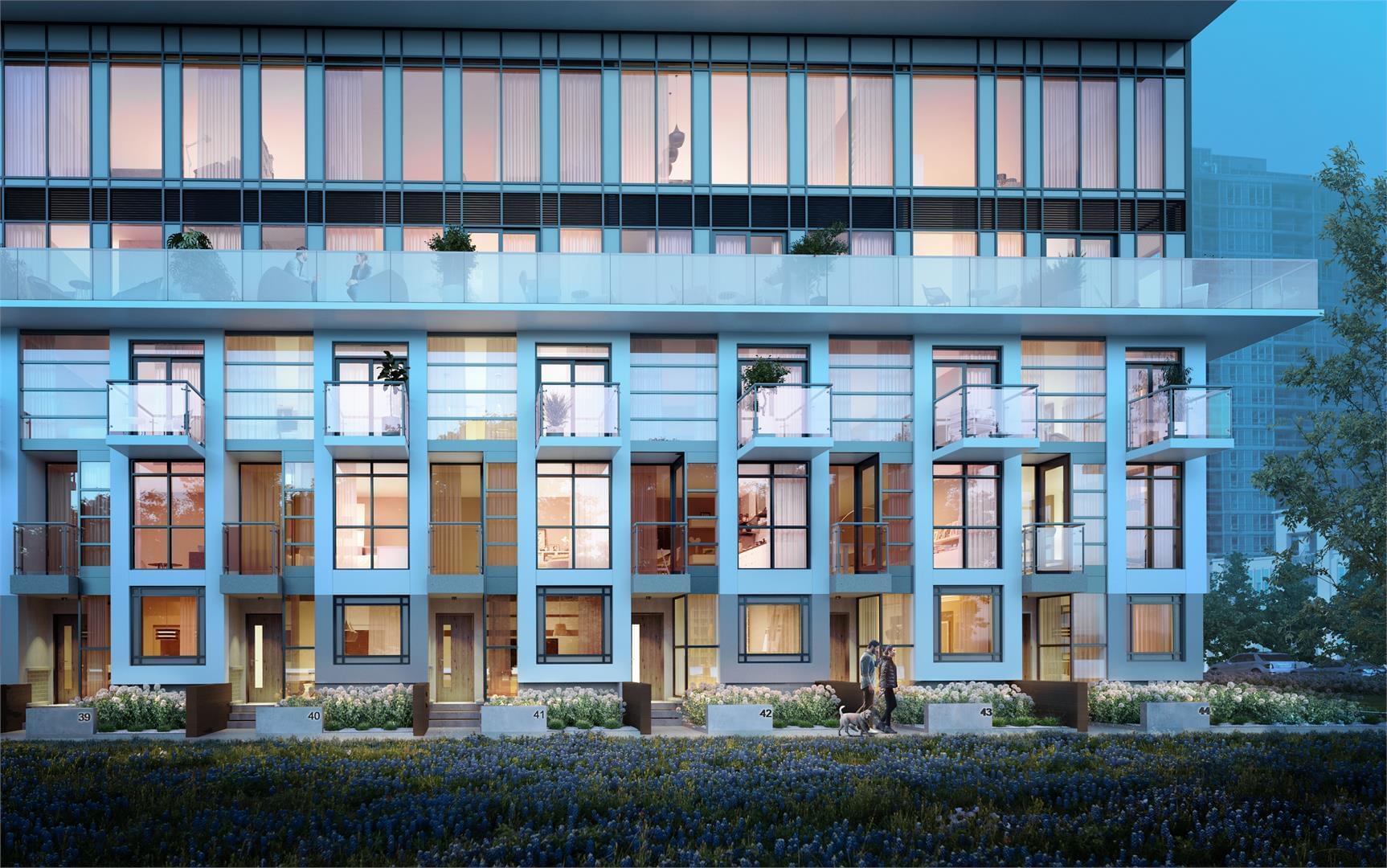 This new condo project has an easy access to the Gardiner Expressway and some of Etobicoke and Toronto’s most cherished neighbourhoods.


Empire Phoenix Condos is a pre-construction condominium by Empire Communities in Etobicoke. This pre-construction condo is located at 251 Manitoba St in Mimico neighbourhood. Approved for 29 storeys, this contemporary tower will showcase stunning waterfront views and is just a few minutes’ drive from Humber Bay Park.
This is a great opportunity to be part of a stunning lakefront community in a part of the GTA that continues to grow and urbanize. 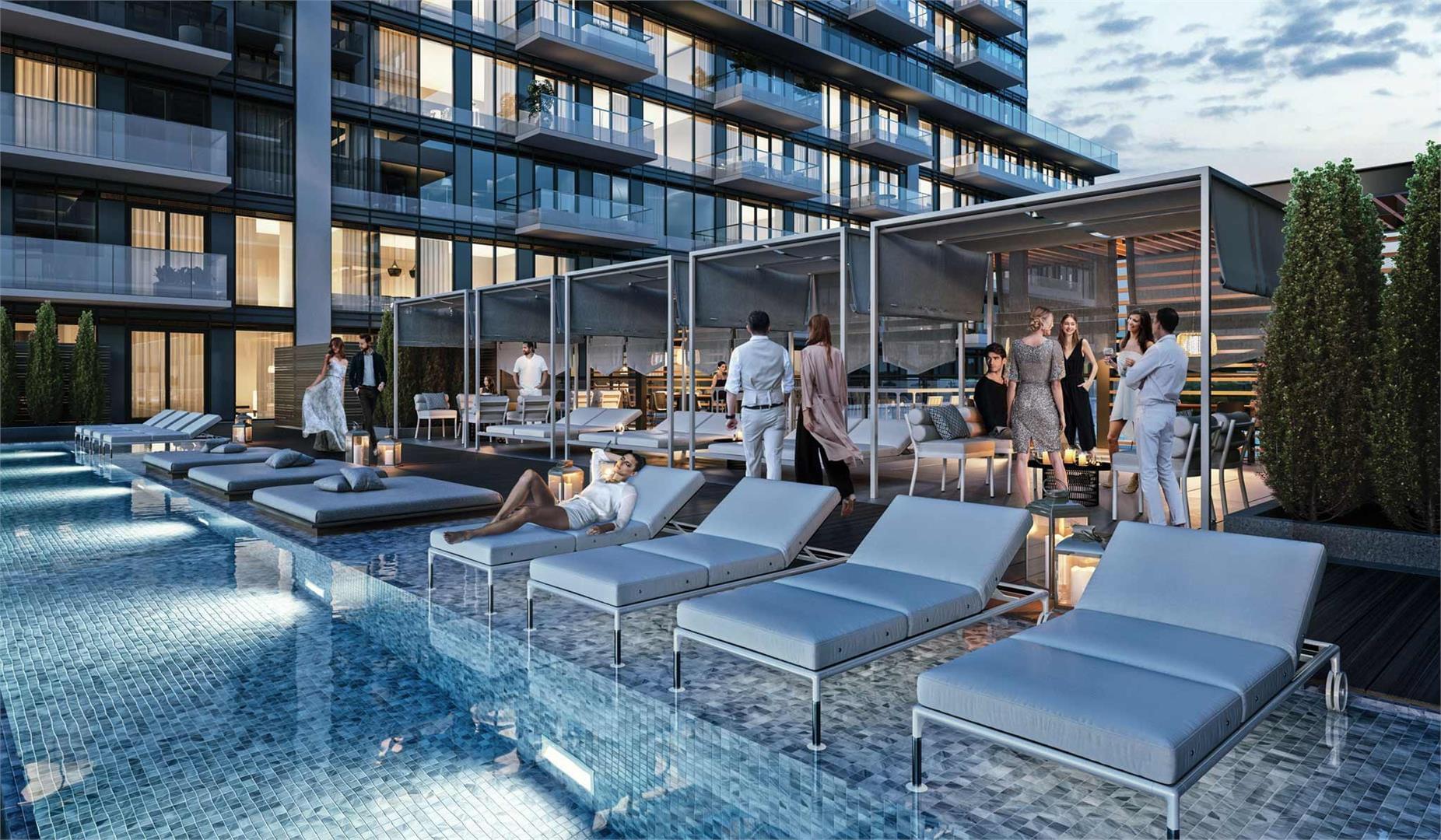 
Empire Phoenix will involve two towers emerging from a podium, which will stand respectively at 11 and 29 storeys. The latter is easily tall enough to offer expansive views of Lake Ontario and its surrounding parkland.
Details about the number of units and their layouts have yet to be finalized, but we’re expecting a range of styles, likely with an emphasis on two and maybe even three-bedroom suites, common in this neighbourhood.
Unit layouts in the towers will include a variety of one-bedrooms, one-bedroom plus den, two-bedrooms, and two-bedroom plus dens. 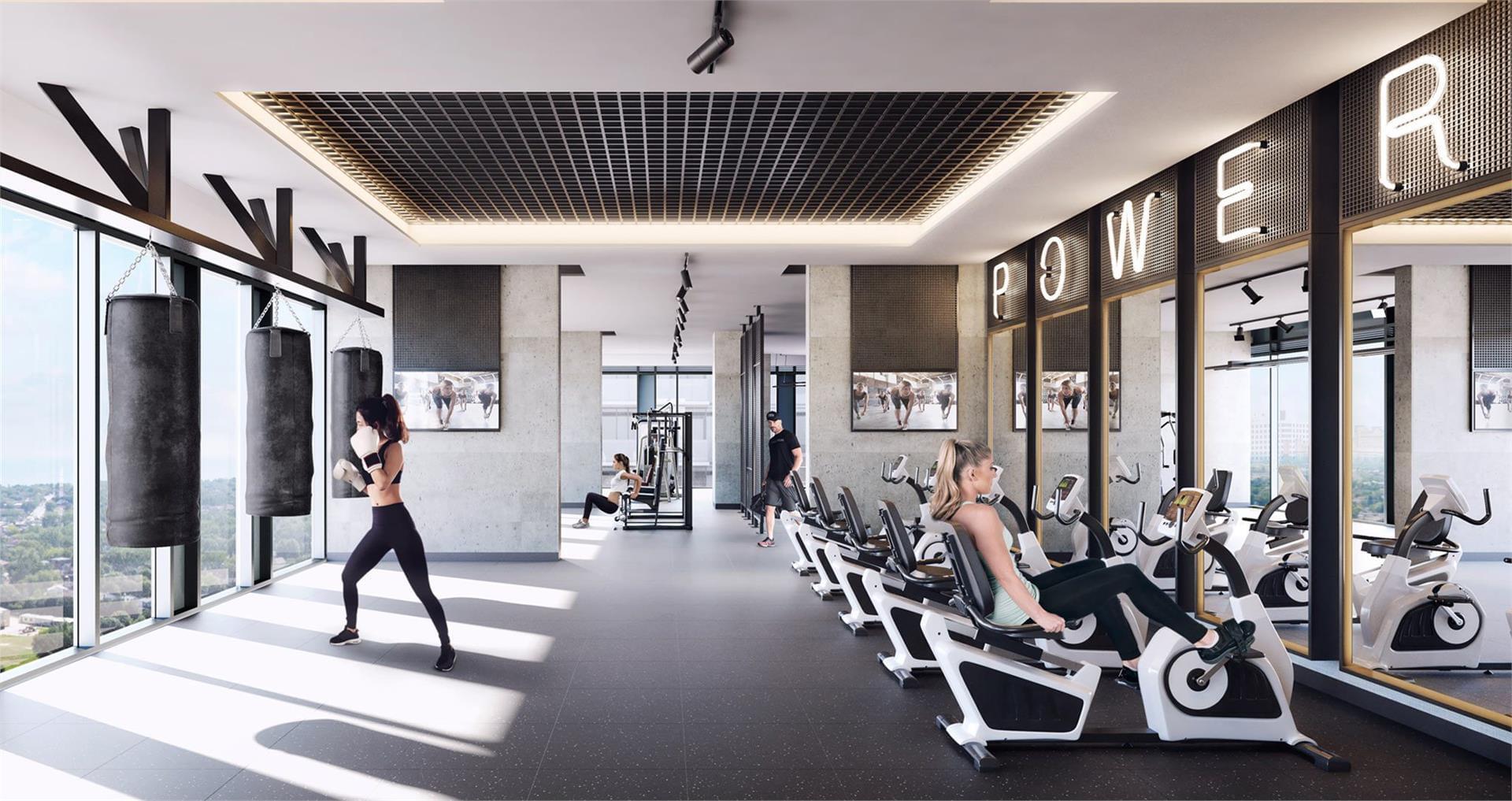 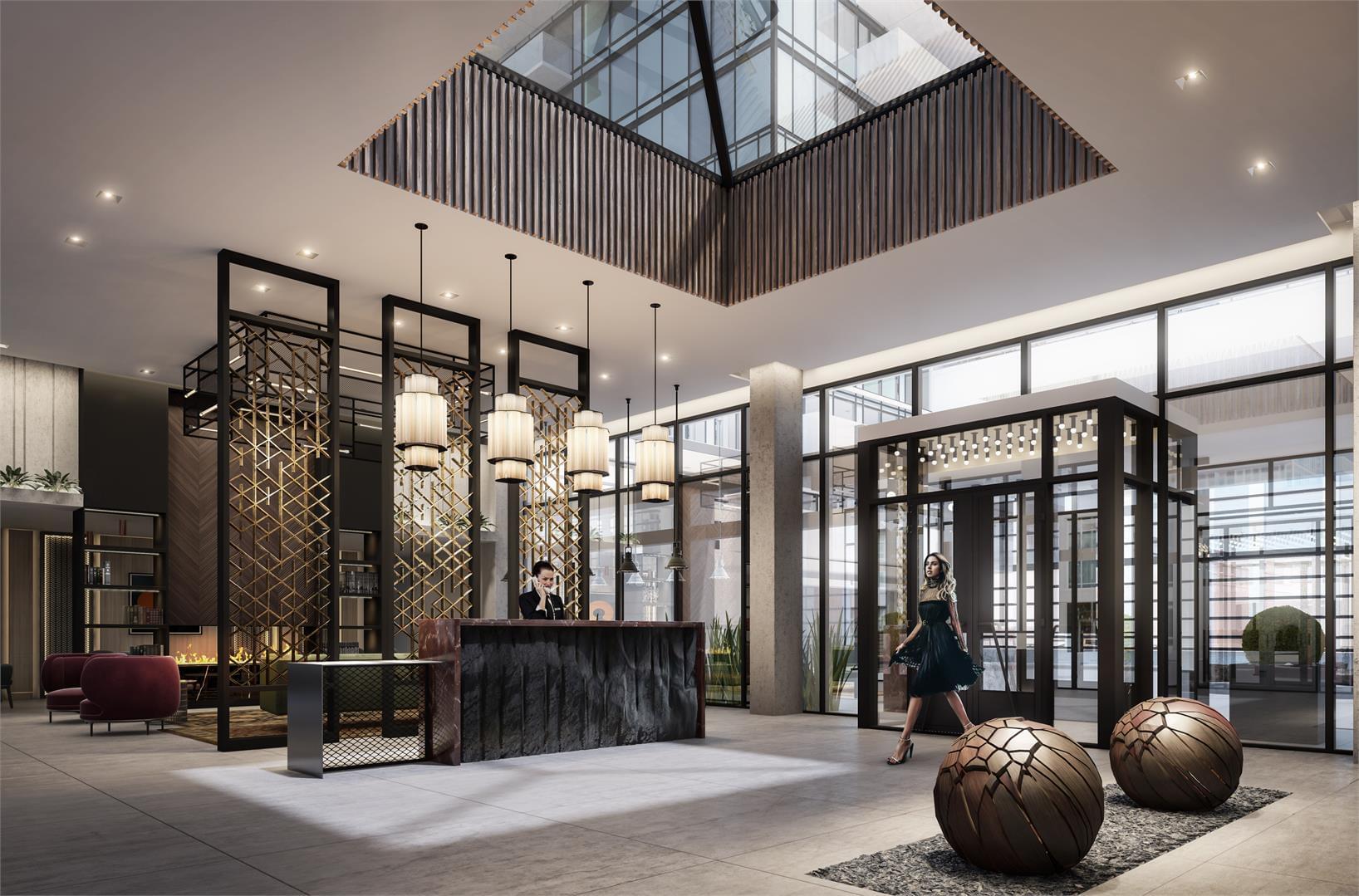 Empire Phoenix Condos has been favouring upscale and thoughtful amenities in many of their recent buildings, so it comes as little surprise that they are plentiful in this developments.
From a stylish grand lobby to a tranquil spa, everything is at residents' fingertips. Additional luxuries include an outdoor courtyard with a BBQ, outdoor pool, fitness centre, shared workspaces, a games room, private dining, guest suites and a pet wash station.


The project's finishings are as luxurious as its amenities. 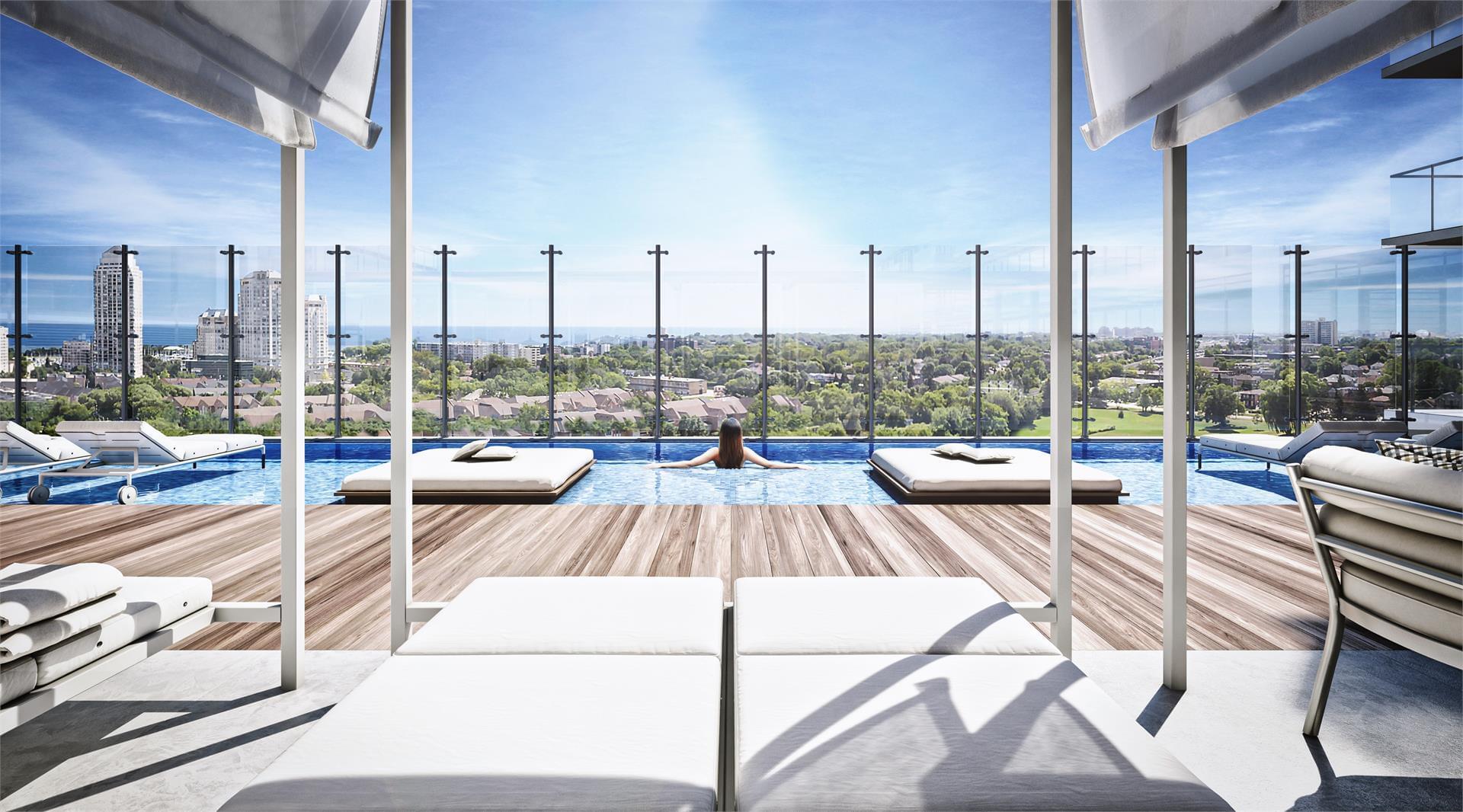 With easy access to Toronto’s downtown core as well as the GTA’s surrounding neighbourhoods, Phoenix offers its residents a truly connected address. Surrounded by tree-lined streets, parks and waterfront recreation, Phoenix is ideal for those in search of a perfectly-placed community to call their own.
REGISTER NOW FOR PLATINUM ACCESS
REGISTER NOW FOR PLATINUM ACCESS 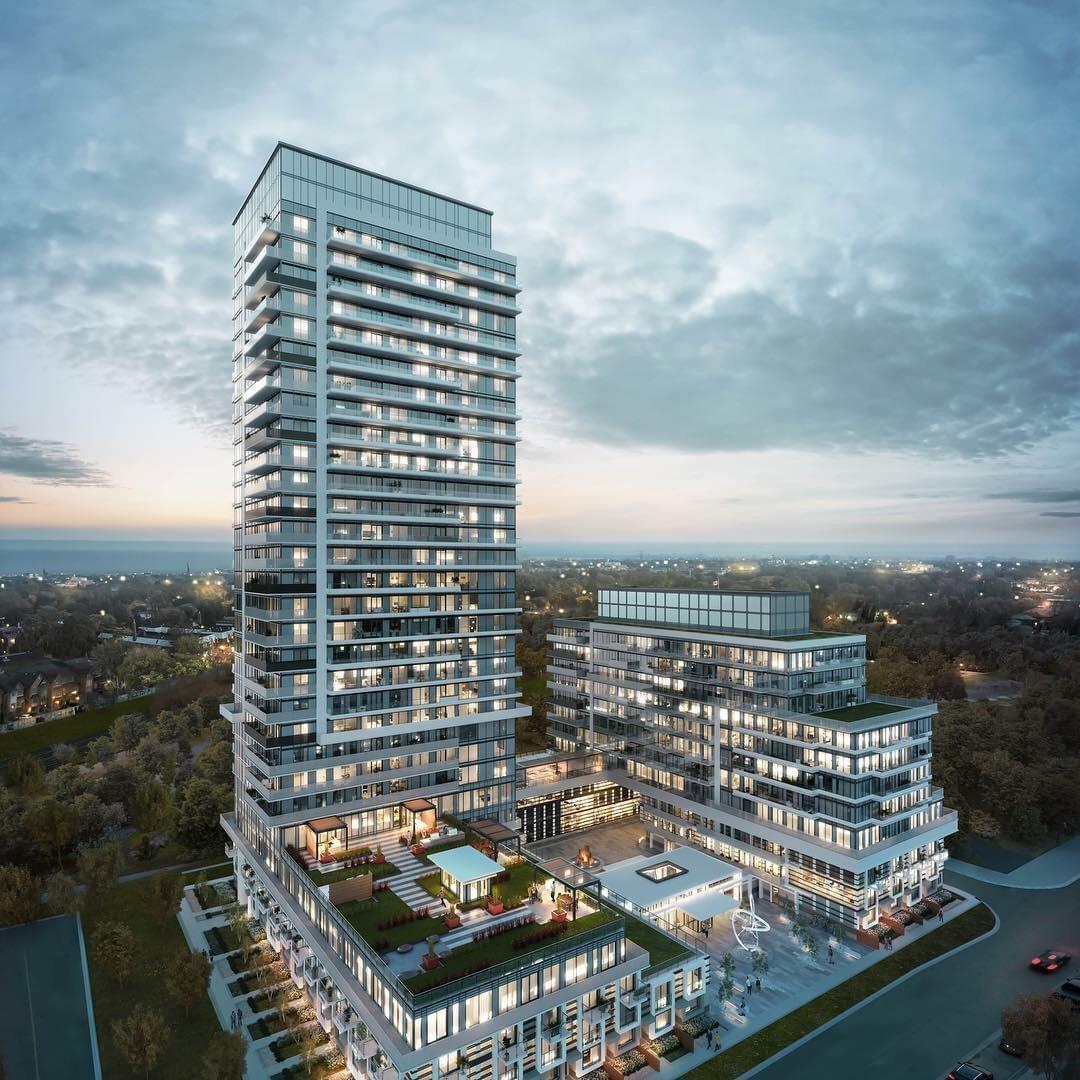 This stretch of the Mimico neighbourhood pairs connectivity with some of the region’s most picturesque natural resources.


With easy access to the Gardiner Expressway, getting into the heart of downtown Toronto is a short commute, as are many other destinations within the GTA. It’s equally easy to reach the glittering shores of Lake Ontario or Humber Bay Park, a lush peninsula popular with nature lovers. The waterfront trail is also a perfect place for joggers and dog walkers.
Additionally, a 27-acre site just east of this project is slated for redevelopment and the city requires a GO Station to be built on the property, in part to accommodate the densifying stretch along Park Lawn, where many people commute into the city from. This means that in the future, this condo could be a mere 10-minute walk from the train, making for a seamless connection with downtown’s Union Station.
On a larger scale, the region of Etobicoke is a great place to call home. Situated immediately west of Toronto, it’s growing both in residential and employment population and rapidly urbanizing to accommodate this increased population. It’s home to a high number of jobs in a range of fields, from corporate to manufacturing to film production. Increasingly we’re seeing younger companies choose this west end community to set up shop in, attracted by its amenities and proximity to Toronto.

With a wide selection of recreation opportunities to choose from, including yacht clubs, golf courses, athletic programs and community centers, it’s a great spot for families and professionals who love to stay active. Dining, entertainment and shopping options are plentiful too, particularly at the newly-renovated Sherway Gardens, a light-filled retail hub anchored by Saks Fifth Avenue and a gourmet food market.

TOP REASONS TO BUY AT THE EMPIRE PHOENIX CONDOS

TOP REASONS TO BUY AT THE EMPIRE MAVERICK CONDOS

1. Stunning waterfront views, minutes from Humber Bay Park and easy access to the Gardiner Expressway are just a few of the perks of living at Empire Phoenix Condos.

Live next to the trendy Park Lawn neighbourhood, along the lakeshore, in a community seeing lots of urbanization while still maintaining its natural green spaces. This project is a favourable one for the nature-lover as unobstructed views of Lake Ontario and Grand Ave. Park for south-facing units will be unbeatable.

2. A Fantastic Location for Everyone in the Family

Empire Phoenix Condos is surrounded by much to see and do. Apart from the plethora of local shopping and restaurants, recreation seems to be very popular in this pocket of the city. Residents can choose from a list of activities and clubs like golf courses, yacht clubs, community centres and swimming facilities. Not to mention, the waterfront is a perfect destination for joggers and dog-walkers.

251 Manitoba St. has an excellent Transit Score which means that transit is convenient for most trips. 4 different bus routes service the area keeping residents connected to most destinations.
Motorists will enjoy living next to the Gardiner Exwy.

A 27-acre site just east of Empire Phoenix Condos is set to see redevelopment that will feature a GO Station established to accommodate the density along Parklawn Rd. This means that in the future, this condo could be mere minutes away from the train, making for direct access to Union Station.

Empire Communities has spent 20 years creating a range of properties throughout the GTA, from expansive single-family home subdivisions to sleek waterfront high-rises. With a keen eye for smart space planning and innovative design, they pride themselves on making everyday life richer and more sustainable.